Women’s Euro 2022 Fixtures: The UEFA Women’s Euro 2022 will start on the 06th July, 2022. This will be the 13th edition of the tournament. It happens after every 4 years. The Netherlands are the defending Champions and they will look to defend their crown against the other European giants. 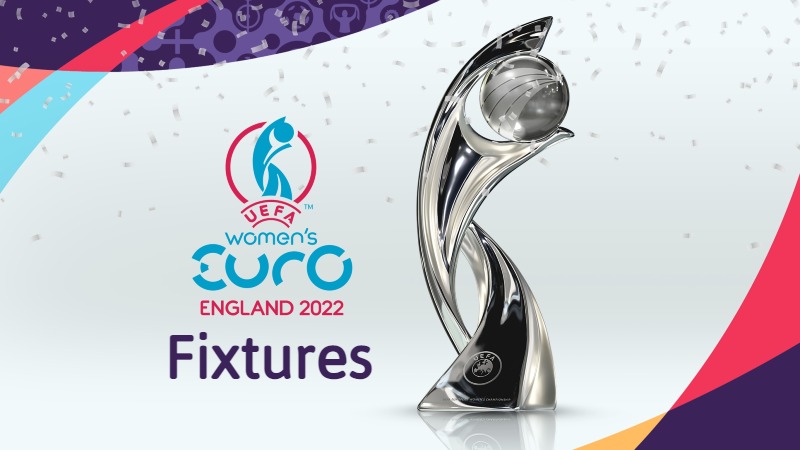 England is the host of this year’s women’s euros 2022. At the 2018 Executive committee meeting of UEFA in Dublin, the decision was taken to accept the bid of England to host 2022 women’s euros. England will be hosting the tournament 4th time in the history of the competition. The last three were 1984 (Co-hosts), 1995 (Co-hosts), and 2005.

Women’s Euro 2022 is on the horizon, with 32 enthralling fixtures taking place at English venues in July 2022. Delayed by 12 months due to the coronavirus pandemic, Euro 2022 will start on July 6 with the opening game taking place at Manchester United’s Old Trafford (the theatre of dreams), as England Lionesses take on Austria. 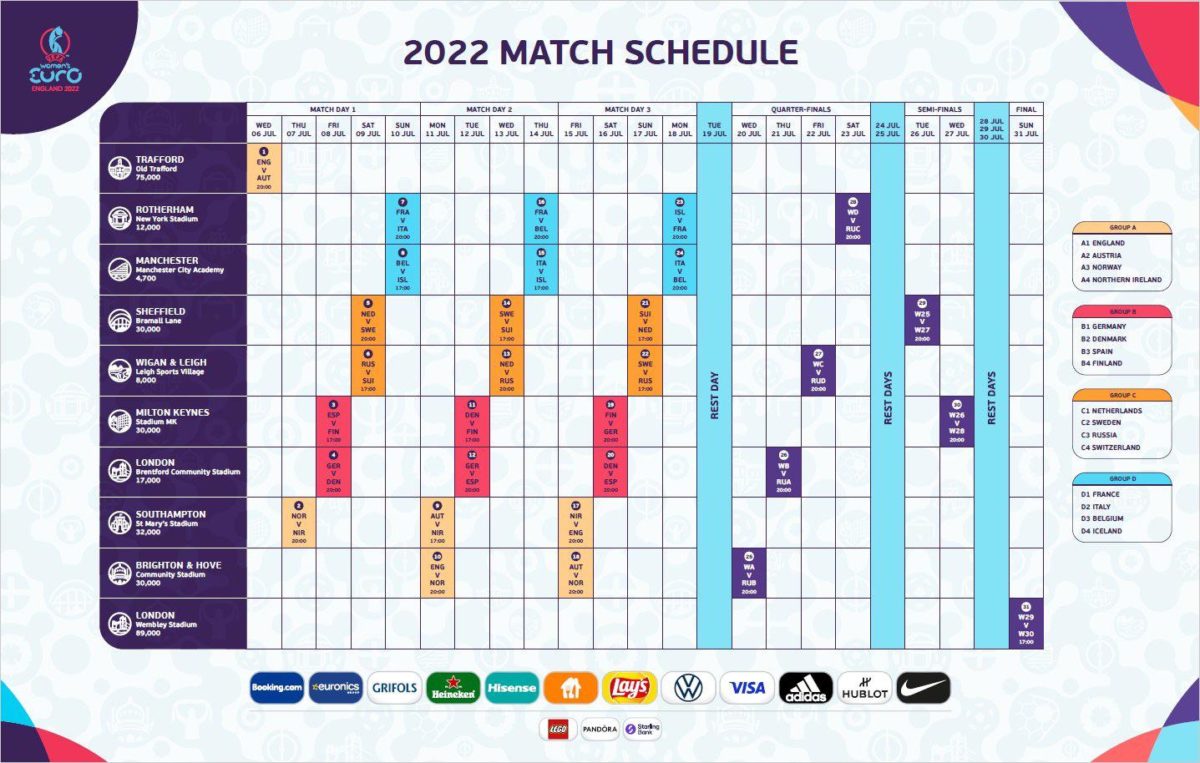 Women’s Euro 2022 starts at Old Trafford on Wednesday, July 6 while England takes on Austria; the tournament culminates with the Final at the  Wembley Stadium on Sunday, July 31.

Exciting fixtures include France’s match with Italy on July 10, Germany’s clash with Spain on July 12, and Portugal’s clash with the Netherlands on July 13. It also guarantees to be a spectacular summer season for Northern Ireland, which will make its tournament debut against Norway on July 7.

There are 16 teams divided into 4 groups and the top 2 teams from each group qualify for the quarterfinals. The Netherlands are the reigning champions while Portugal replaced Russia following the latter’s exclusion due to the invasion of Ukraine.

Tickets were flying out, with women’s football fans desperate to get their hands on tickets and grab a sight of some of Europe’s quality players, such as Spain’s Alexia Putellas (the Ballon d’Or winner of 2021), Denmark’s Pernille Harder and England’s Lucy Bronze.

Unlike last year’s men’s Euros, stadiums will be available for full capacity crowds and, primarily based on ticket tag sales, this may become the most important football tournament ever in female football history – the Final, which takes place at Wembley Stadium, sold out after just an hour.

Here, we list every fixture of Euro 2022 for you to note down. Will England reach the final on July 31? Let’s find out…

Take a look at the full group stage schedule. 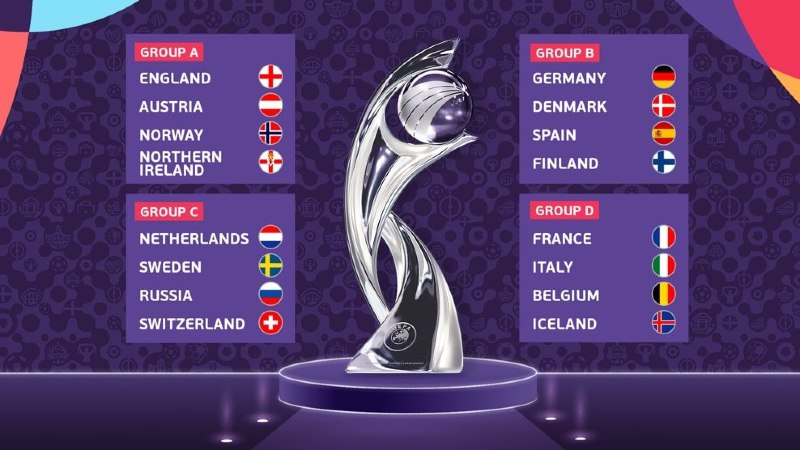 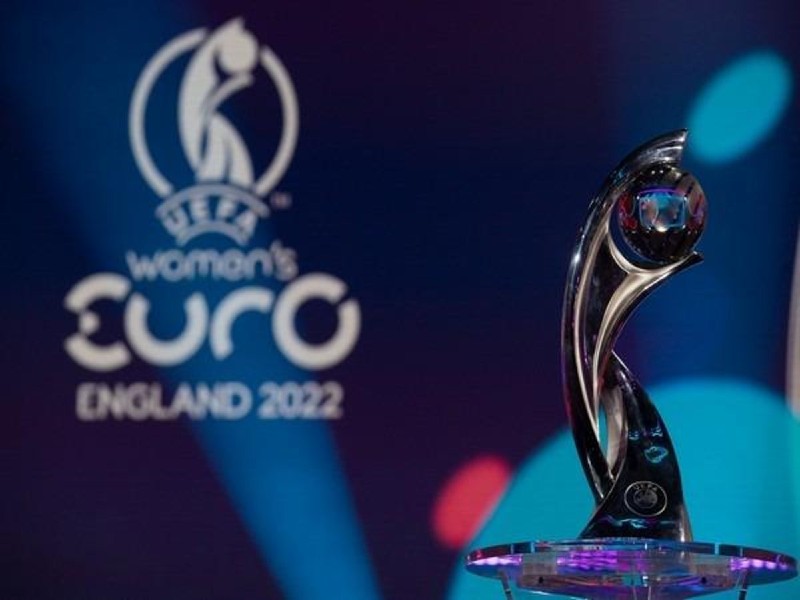