Key Midfielders in Euro 2020 Live: As the UEFA Euro 2021 kicks off we will see a host of experienced players in the tournament. Additionally, we will witness a bunch of exciting young players playing alongside the big names of their country. Europe has an abundance of excellent midfielders playing for various European clubs. 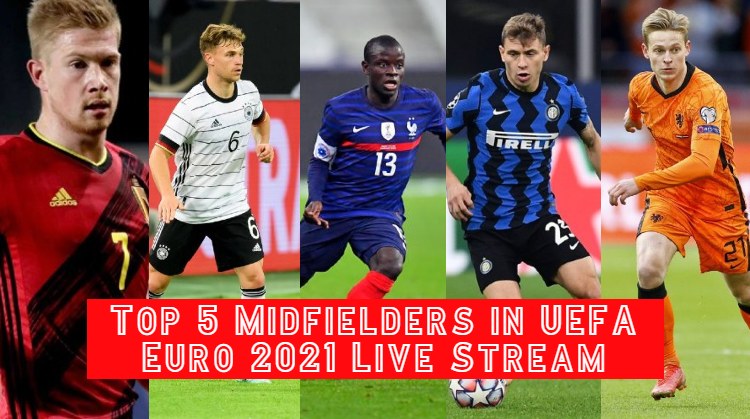 As the game of football evolves and managers invent new tactics to outplay the opponent, these midfielders play a pivotal role in executing those tactics. Previously, we observed teams lining up in a 4-4-2 or a 4-2-3-1 formation. Players had specific duties throughout the game. but as the game has evolved, midfielders have a bigger role to play in matches.

Here we look at the top five fielders who are representing their countries in UEFA Euro 2021 Live Stream. 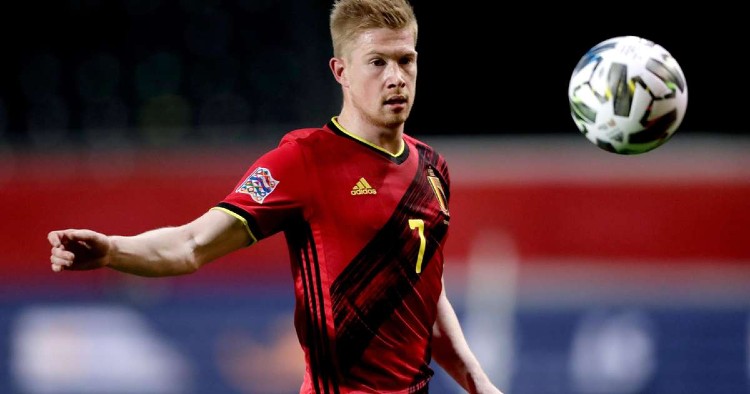 The first name on our list is the Belgian and Manchester City attacking midfielder Kevin De Bruyne. The two-time PFA player of the year winner is an excellent passer of the ball and can create chances at will. He is the key player in Pep Guardiola’s 4-3-3 system that has helped City to win three titles in four years. While playing for Belgium, he is given a more advanced role by coach Roberto Martinez. If Belgium has to win the Euro 2020 then Kevin has to play a big role. 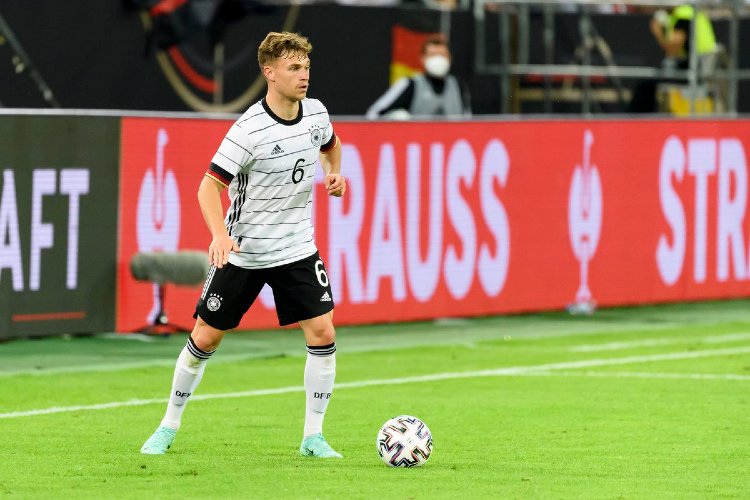 The defensive midfielder comes right-back has been the success story of the last decade. Started as a right-back under coach Pep Guardiola, he has raised his game to the highest level. The Bayern Munich midfielder has an excellent eye for a pass. His deep-lying playmaking will be important in Germany’s quest for UEFA Euro 2021. 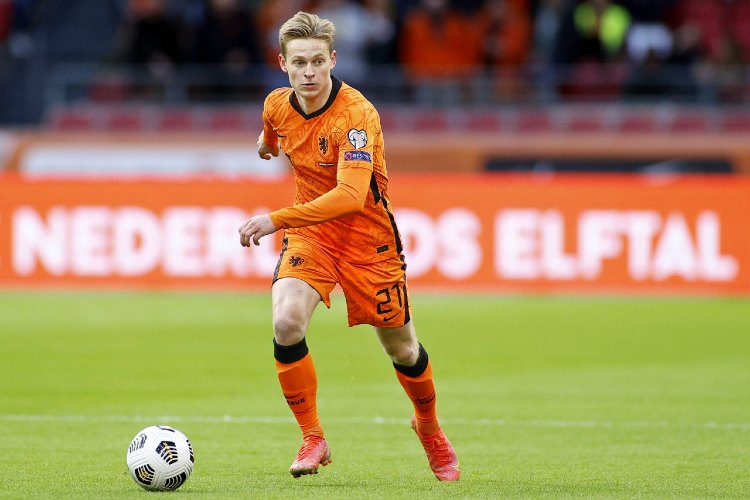 Among some of the bizarre transfers that Barcelona has conducted over the years, signing Frenkie De Jong is undoubtedly the best decision they have taken. This creative number 8 is also capable of playing as a number 6 in the midfield. The Netherlands will be looking at Frenkie to create opportunities for their forwards. He is an excellent passer of the ball and works hard to take control of the midfield. 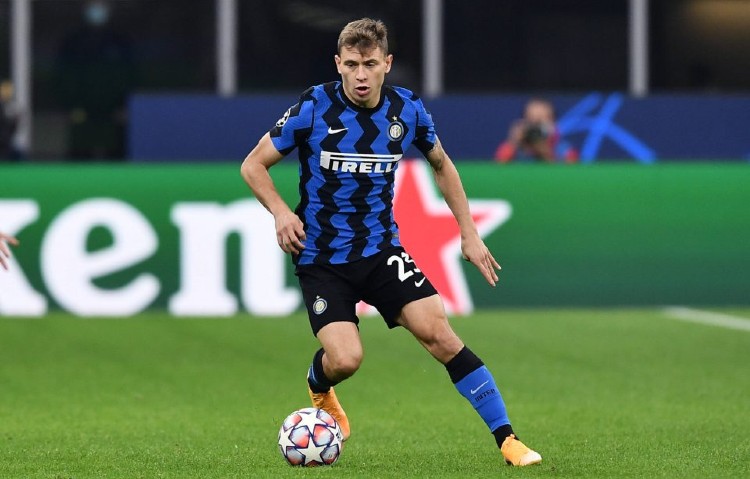 Nicolo Barella is one of the key players of Inter’s title-winning season. Despite playing in the defensive midfield and sometimes in the central midfield, Barela has managed to provide nine assists in the 2020/21 Serie A season. He is a very hardworking midfielder with an eye for a killer pass. With Italy’s exciting forwards at their peak of form, Barella will be e looking to rack up more assist in Euro 2021. 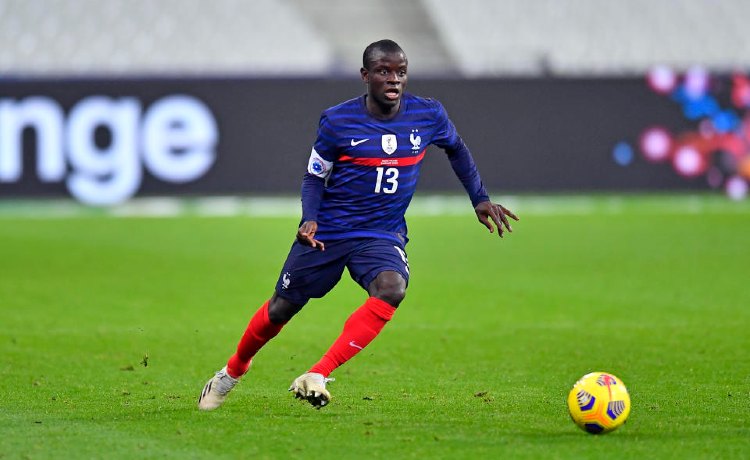 After winning the 2018 FIFA World Cup, Kanté went on to win the Champions League with Chelsea this season. He is an excellent athlete and he doesn’t hesitate to make crucial interceptions that help his team capitalize on the ball. Alongside Paul Pogba and Corentin Tolisso, N’Golo Kanté will be key for France’s mid-field. France is one of the favorites to win this year’s UEFA Euro 2021 and Kanté needs to be at the heart of their midfield to orchestrate attacks.