Top 5 Key Goalkeepers in UEFA Euro 2021 Live: The UEFA Euro 2020 will be played with 24 top European teams. Each Nation has an abundance of goalkeeping options at its disposal. Choosing the best among them is a tough job for the coaches. However, we have managed to list out the top five of them. 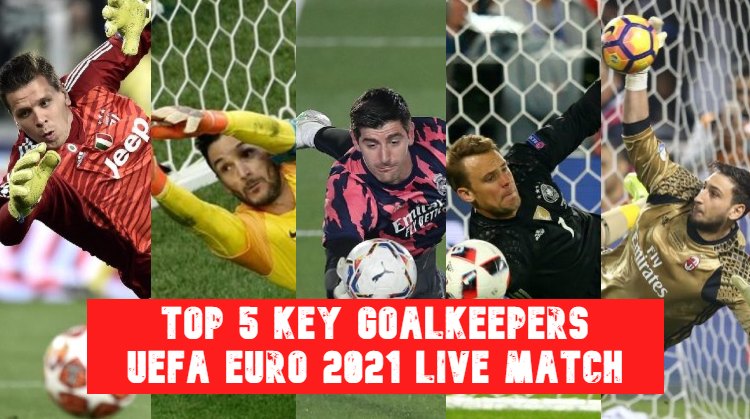 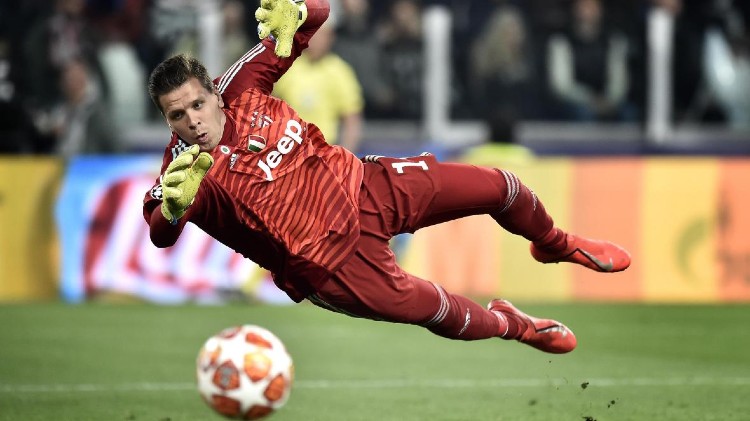 The formal Arsenal-man has been in scintillating form in the Serie A for the past two seasons. He has cemented his place in between the post of the old lady keeping the legendary Gianluigi Buffon at the bench. Over the years, he has proved himself as a commanding goalkeeper. His aerial reach is magnificent and he is a good shot-stopper. With Poland being in a tough group in UEFA Euro 2021, keeping fearsome shots will be a tough challenge for the polish. 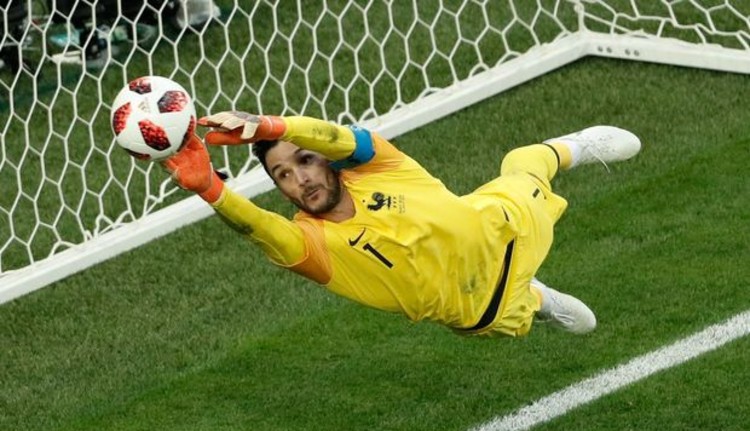 Despite Tottenham Hotspur having a dismal season in the English Premier League Hugo Lloris had a decent season himself. We saw glimpses of the old Hugo Lloris this season. His distribution has been good and he contributed to few important goals by quickly playing a diagonal ball in either flank. France has pacey wingers in both the flanks. Therefore, the France captain will be looking to repeat those diagonals in the UEFA Euro 2021. 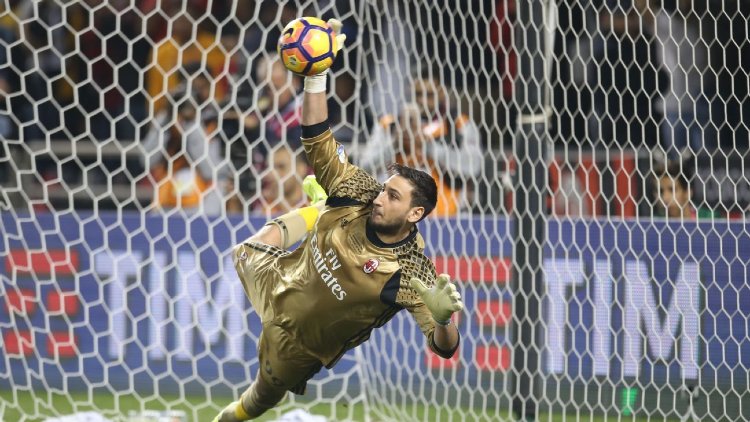 This young goalkeeper is the talk of the town for the past two weeks. His contract with AC Milan ends this June. After that, he is rumored to be joining PSG or Juventus as a free agent. We will have to wait to find out which club eventually joins. One thing is sure that whichever clubs manage to sign him will have a tremendous goalkeeper in their squad. This tall shot-stopper has a commanding presence in the penalty box. He is currently Italy’s number one goalkeeper and will likely be for the upcoming years. 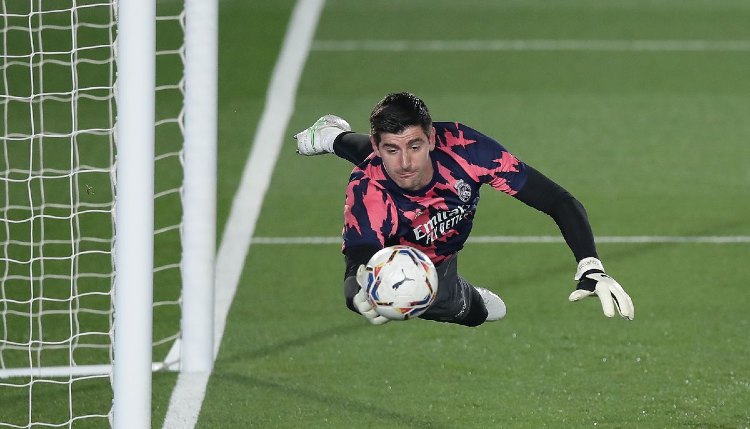 After a tough start to life in Madrid, Thibaut Courtois managed to gain back his Chelsea form. He kept a League-high 12 clean sheets this season along with the Slovenia and Atletico Madrid goalkeeper, John Oblak. He is a power distributor and makes good saves from close range. Experts have touted this Belgian side as the golden generation and if this generation has to win silverware, Thibaut Courtois has to play a solid role. 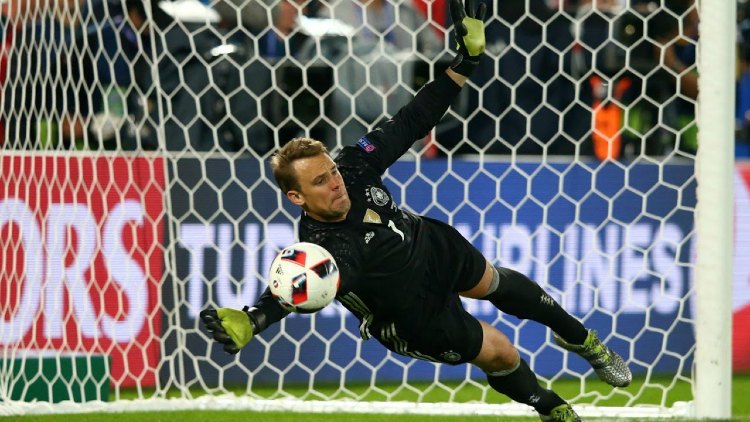 At the age of 35, Manuel Neuer is still the best goalkeeper in the world. He can pass the ball, he can create opportunities for the midfield and he can save penalties. Basically, he can do everything. He is a leader dictating the defense from the goal post. After the horror show in the last World Cup, this UEFA Euro 2020 may be the last time we see Manuel Neuer in a German shirt.