Top 5 Defenders in Euro 2020 Live Stream: The prestigious European championship or UEFA Euro 2020 will feature some of the best defenders around the world. These defenders play for the top European clubs and each of them has previously won silverware either with their club or with their countries. 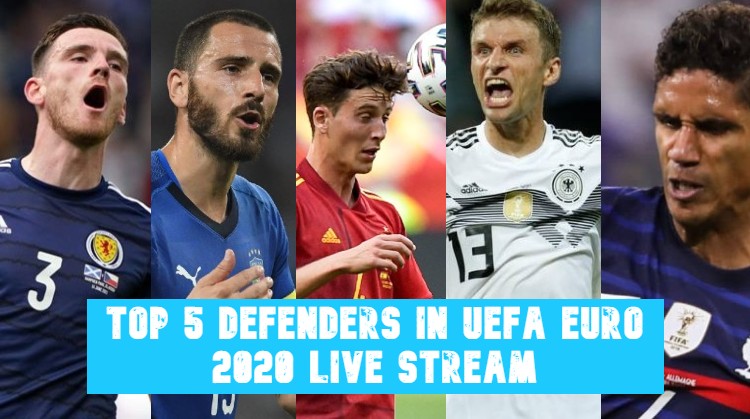 Before mentioning our list of top five defenders, we must appreciate the sheer resilience they offer throughout the season to provide the solidity a team needs to do well in competitions.

One of the best defenders in the present time, Sergio Ramos won’t be a part of the Spanish Squad in UEFA Euro 2021 due to Fitness issues. But that doesn’t make the Spanish defense weak. Aymeric Laporte has changed his allegiance from France to Spain and will likely take his place in the Spanish backline. 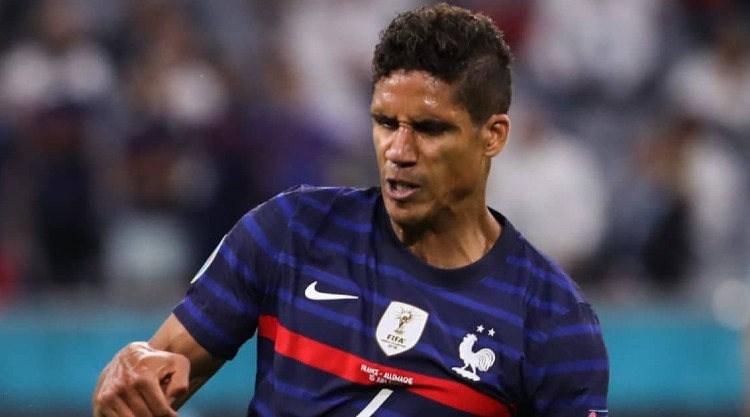 After the departure of Portugal Centre back, Pepe, Rafael Varane has been omnipresent in Real Madrid back four. The Real Madrid man had an injury-hit season in La Liga. Although his performances have been impressive, he will have to prove his fitness before the start of the 2020 UEFA Euro cup. 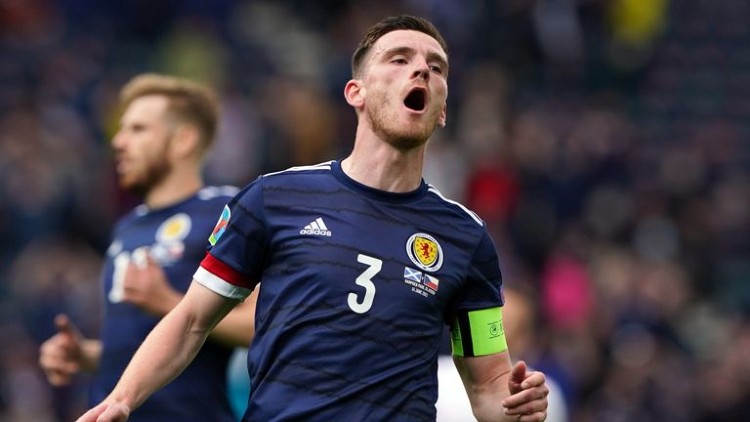 The Liverpool left-back is one of the most exciting defenders in the world. His diagonal passes, forward run, and pinpoint crosses make him a deadly wingback. Last season, he along with the English right-back Trent Alexander-Arnold provided a record number of assists for Liverpool. The Scottish will be looking to enhance his game for this year’s UEFA Euro 2021 and help his team to go the farthest in the tournament. 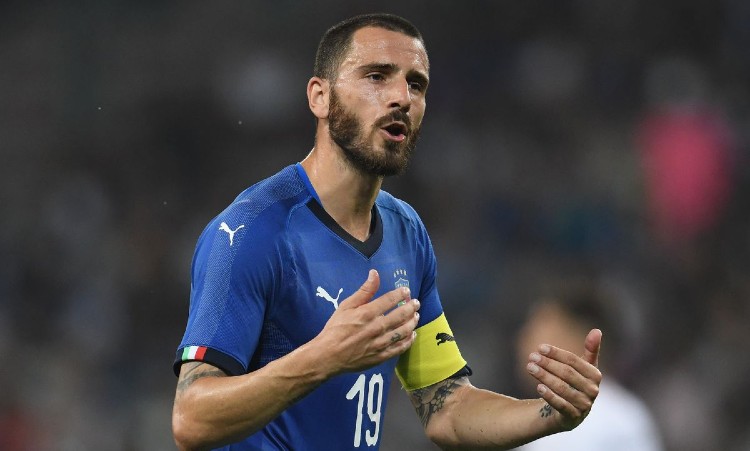 This Juventus and Italian Defender has been in the game for years. His partnership with his compatriot Giorgio Chiellini has helped Juventus to win multiple silverware throughout the years. Italy will be looking for this partnership to provide solidity to the Italian defense. Despite the emergence of Alessandro Bastoni and several other exciting Italian defenders, Bonucci is still the first defender on Roberto Mancini’steam sheet. 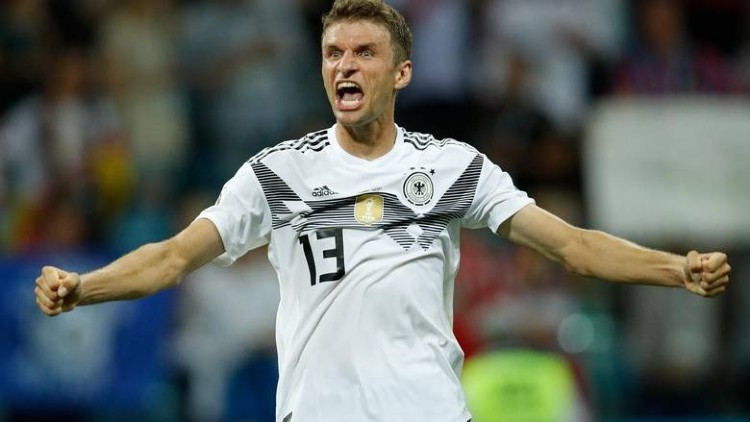 The German had a very good season with Borussia Dortmund. His aerial presence and ability to sense danger are excellent attributes for any team. Germany has good defenders in the squad but Mats Hummels is the most powerful among them. His deep-lying playmaking and diagonal through balls will surely create many opportunities for the German attackers. 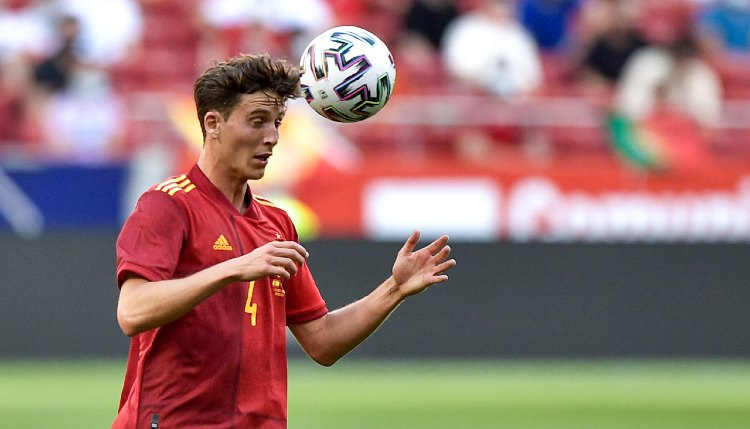 Pau Torres is an emerging name in world football. His most recent contribution was winning the 2020/21 UEFA Europa league with Villareal. With Sergio Ramos and Gerard pique aging, Torres is the future of the Spanish defense. His brilliant performances have attracted interest from all over Europe. So, it will be an important tournament for power to secure a big-money move elsewhere in one of Europe’s top clubs.

Catch all the UEFA 2020 Euro live stream matches on the Sony Sports network.