Here’s we are going to share with you some important UEFA Champions League Final 2021 updates. 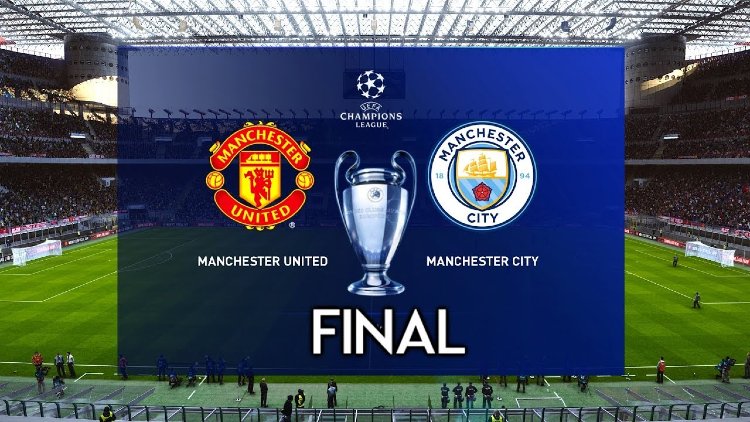 Things to know before the 2021 UEFA Champions League Final.

Who are the finalists?

Where is the final taking place?

After much speculation, the final is scheduled to take place in Estadio Do Dragao stadium in Porto. Earlier, the Wembley Stadium was in consideration of the UEFA officials but after several discussions for last week, they decided to be held in Portugal.

Will fans be allowed in the stadium?

The total number of fans witnessing the game from the stadium is not officially announced yet. Although, UEFA has already sanctioned 6,000 seats per team. Other seats and tickets will be available from 24th May, 5:30 PM IST.

How can we watch the game?

There are multiple channels where the game will be streamed live. Fans in India can watch the game on Sony Sports Network.

What is there for the winners?

A majestic trophy standing tall at 73.5cm and weighing 7.5kg.

Is VAR permitted in the final?

Yes, VAR will come into assistance if needed.

Who is the first official (referee) in the game?

Each team will be awarded a maximum of five substitutions in the match. However, if the games go into extra time, then an extra, sixth, substitution will be made available for each team.

Will there be an opening ceremony?

A match of this magnitude needs a solid start. Thus, the world-famous DJ, Mashmello will be performing live before the match.

Which is the home team?

When the draw of the semi-final was made, it was decided that the winners of the PSG vs Man City match will be crowned as the home team. So, Manchester City will be donning their home shirt.