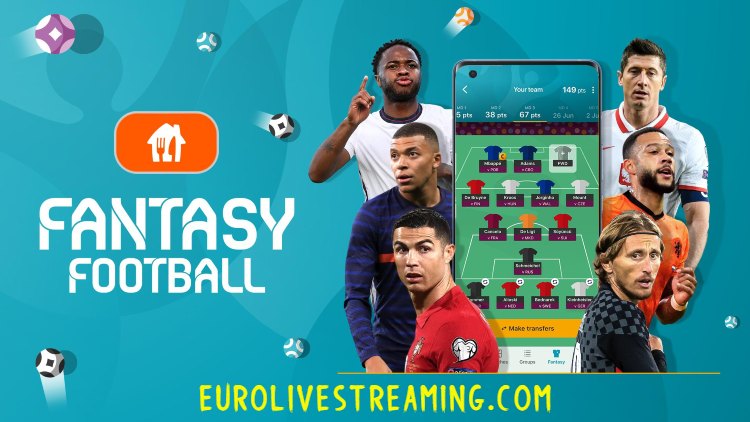 What is UEFA EURO Fantasy Football 2021?

Fantasy Football is nothing but a fantasy team created by users. You can go to UEFA Euro 2021’s website and sign up either with your UEFA ID, Facebook or Google and start playing. You will have to make a team of 15 footballers from the real world. You can choose any player from the participating nations and make him a part of your squad. You can name your team, join public/private leagues. You can even create your league and share the invite code with your friends and compete against them.

What are the key features of EURO 2021 Fantasy Football?

There are some rules that you have to follow while building your strongest team. Although you have to make the strongest possible team, you’ll a fixed virtual amount to spend. High-reputation players like Cristiano Ronaldo, Robert Lewandowski, Kylian Mbappe, etc. are worth high prices. Therefore, you need to have a good sense of budget management as well as a good balance in your team to come out on top.

What is the Point System?

What are extra features and chips?

Wildcard – You can change your whole squad with the help of these chips without any point deduction at any point in time.

Limitless – Let’s you change the whole squad for one match day.

Leagues are a community of players fighting against each other to become the top fantasy player.

What are the values of  UEFA Euro Fantasy Football players?

Some players’ values are release by UEFA before the tournament starts. Check it out:

Also Read: UEFA Champions League Winners: Both as a player and coach