Concacaf Gold Cup Predictions 2021 100% Astrology: The latest edition of the CONCACAF Gold Cup has started on 10th July 2021. Fans of Northern and Central America will get their football extravaganza in the USA. The 16 team tournament will features teams from the Caribbean, North, and Central America. After the UEFA Euro 2020 and Copa America 2020, CONCACAF Gold Cup will keep the fans hooked for another month. 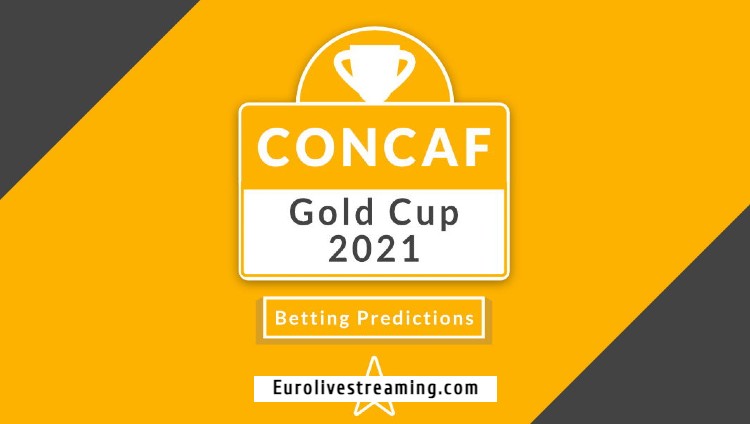 The tournament is dominated by Mexico and the USA. They have won the tournament a combined 17 times between them. Mexico has won the CONCACAF final 11 times meaning the remaining 6 for the US Men’s soccer team.

2021 CONCACAF Gold Cup will be an exciting tournament with the participating teams are very strong this year. Despite several notable absentees like Weston Mckennie, Christian Pulisic, the US men’s soccer team is still the favorite to win the trophy this year.

On the other hand, their closest rival, Mexico has a host of talents at their disposal. Napoli winger, Hirving Lozano, will be licking his lips seeing the defenses of other teams.

The Gold cup games will be played across six states the USA. So, home support will be a big advantage for Americans. With the 2022 FIFA World Cup Qatar just around the corner, the USA will have a chance to test their squad in CONCACAF Gold Cup.

Most of the participating nations in the tournament don’t have a good position in the FIFA World Rankings. The teams like Jamaica, Martinique, Curacao, Suriname, Grenada, etc. don’t offer much competition. But, the USA, Costa Rica, Mexico, and Canada will offer the required excitement in the tournament.

You can check the 2021 CONCACAF gold cup scores right here.

The final will be played on 1st August 2021. The Allegiant Stadium in Nevada has been chosen as the CONCACAF gold cup final venue. The stadium can welcome up to 65,000 fans. Therefore it will be an interesting match in the final.

Despite the USA having home advantage, Mexico might have the upper hand when the two teams collide in the final. We predict Mexico to win another CONCACAF final this year also.